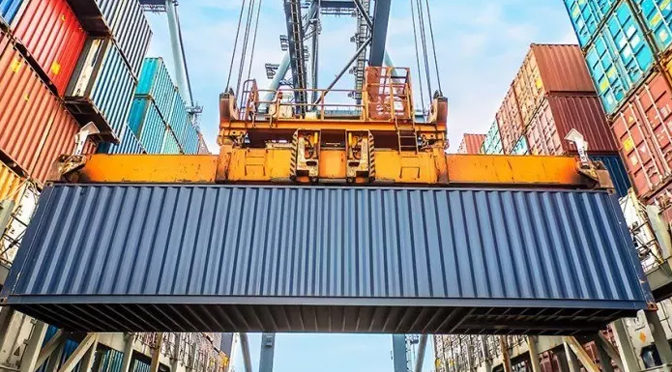 How the Hanjin Crisis unfolded:
At the time of bankruptcy filing on August 30., Hanjin Shipping had about 80 ships at sea with at least 500,000 containers on board. In total, Hanjiin owed around 6.03 trillion won (US$ 5.3 billion) to arrange of secured and unsecured debtors. As overcapacity in large vessels depressed freight rates and Hanjin’s debt piled up, creditors led by the state-owned Korean development Bank (KDB) refused to extend terms of the debt Hanjin owed

The collapse of the world’s seventh largest fleet, South Korea’s Hanjin Shipping Company will have a ripple effect throughout Global trade. The Hanjin Crisis will ‘hit home’ causing headaches for importers and exporters. Companies are gearing up for the Christmas spending season, retailers and online shoppers order ahead for the festive season. Any disruption to the supply chain means items ordered are sitting in containers unable to be unloaded, importers are potentially missing contractual obligations with retailers and have to pay additional costs with direct stevedore payments to unload and transport the goods.

“Hanjin Shipping lost the game of chicken played among large shippers,” Hanjin Group chairman Cho Yang-ho told the hearing.
“As a private company, we felt the limit of participating in a dumping war and asked for support, but I failed to convince,” Cho told lawmakers.

Hanjin is now under a court order to sell its own ships and broken up as part of a restructuring plan. Once the fire sale for the assets of Hanjiin Shipping Co.’s Asia -U.S. route is completed, it will be reduced to the 10th of its size. All but three of the remaining 14 ships are either stranded or have been seized over unpaid bills.

It is doubtful that unsecured creditors will recover any money. The effects of the Hanjin crisis will be felt by many industries not only the shipping industry and service providers to them- from exporters to importers to retailers and ultimately to consumers, therefore we will all be paying the price.

How we can help:
Trade Credit insurance protects your cash flow in unexpected insolvencies like Hanjin – ensuring you will get paid whereas uninsured creditors will be hit hard. Hanjin will lead to more insolvencies. The domino effect will be felt by small to medium sized companies who could be pushed into insolvency themselves.
Here is an example to demonstrate the severity of a loss.

To make up for a loss of 100.000 $ at a profit margin of 10% you will need an additional one million in turnover. Just to get you back to where you started.

Talk to us today how we can secure your cash flow and your hard earned profits.
To read more about the Hanjin Crisis also go to: 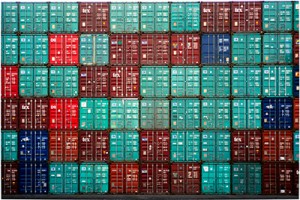